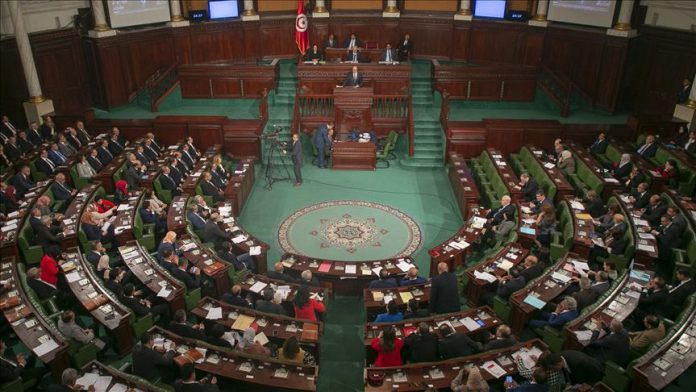 The session is attended by 180 lawmakers of the 217-member parliament.

“Tunisia is passing through a new democratic test amid a turbulent Arab and international atmosphere,” parliament Speaker Rachid Ghannouchi told the session.

“We have spent a lot of time since the Oct. 6 legislative elections to form a government,” he said.

“All this has proved the strength of the Tunisian experience and its ability to manage discord and dialogue in accordance with the constitution and away from populism and political tension,” he said.