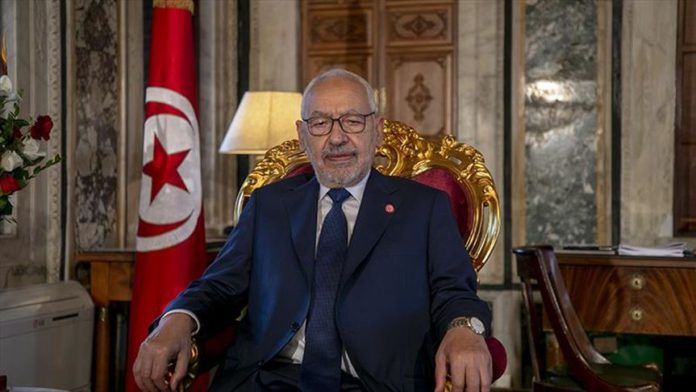 Ennahda MPs now celebrate failure of no-confidence vote against their leader as the results allow Ghannouchi to continue his term of 2020-2024.

Earlier Thursday, the Tunisian parliament began a secret voting on no-confidence for Parliament Speaker Ghannouchi, the head of the parliament’s biggest party — Ennahda.

The blocs failed to secure 109 votes out of 217 to withdraw confidence from Ghannouchi, which was a challenge to the four blocs that championed the vote.

The Free Constitutional Bloc, which holds 16 seats, had announced it would also vote to remove Ghannouchi, which would have raised the potential votes to 91, though still remained below the required majority.

“I did not come to the presidency of the parliament by a tank, but I came through election,” Ghannouchi said expressing his confidence on having the majority.

US to return migrants to Mexico to secure borders