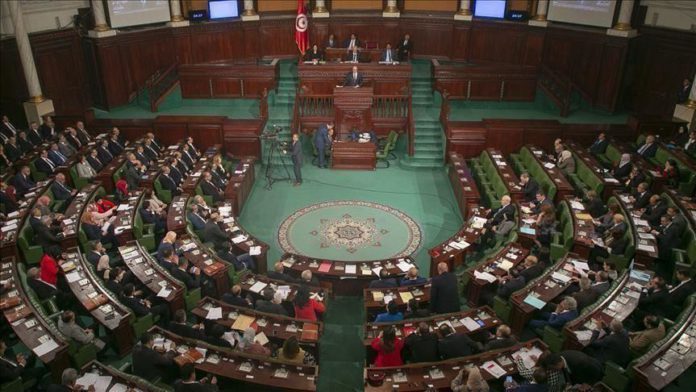 The Bureau of Tunisia’s House of Representatives (parliament) has rejected a petition to blacklist the Muslim Brotherhood group.

The opposition Free Constitutional Party (PDL), which holds 10 seats in the 217-member parliament, had submitted the petition to classify the Brotherhood as a “terrorist” organization.

The petition, however, was turned down by the parliament’s bureau, which is consisted of the parliament speaker, his deputies and 10 lawmakers representing all parties in parliament.

Ennahda party, which holds 54 seats in parliament, earlier described the PDL draft as a “waste of time”.