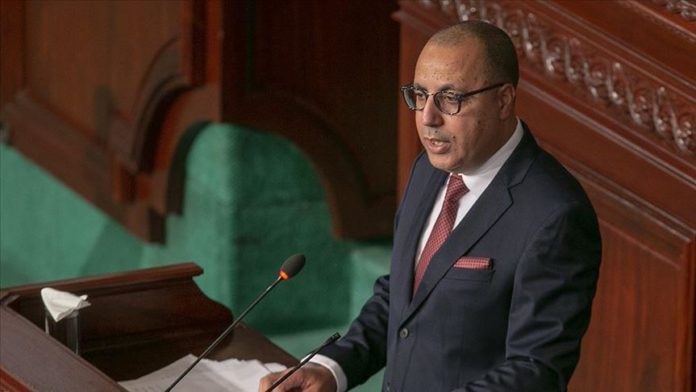 Mechichi’s Cabinet won a vote of confidence earlier in the day.

A total of 134 parliamentary deputies voted in favor and 67 against forming the government in a vote that lasted more than 14 hours.

On July 26, Saied assigned Mechichi – then the interior minister – to form a new government for the North African country of 12 million.

Mechichi formed a technocratic government on Aug. 25 with 25 ministers and three state clerks.

Mechichi, who is not affiliated with any political party, was not nominated by any party for the post of premier.

But Saied appointed him premier last month after Elyes Fakhfakh resigned from the post over allegations of a conflict of interest.