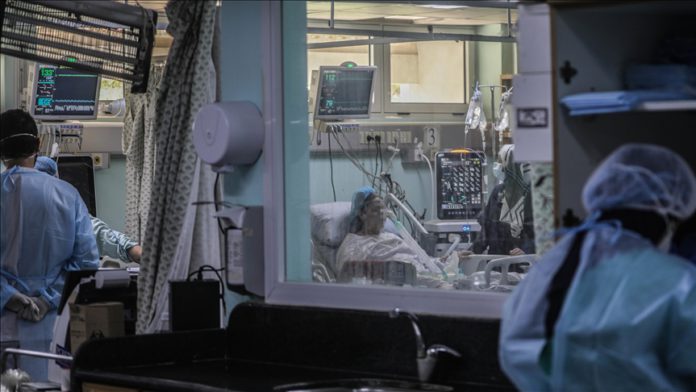 Tunisia, Lebanon and Gaza reported more cases Thursday from the novel coronavirus as they struggled to contain the outbreak, with the first two countries also announcing more deaths.

The death toll, which was 232, was not updated.

In the Gaza Strip, which Israel has blockaded by land, sea and air since 2006, hospitals will be inadequate if the number of active cases increases further.

The World Health Organization has warned that the health system in Gaza could collapse due to an increase in COVID-19 cases.

The COVID-19 pandemic has claimed over 1.66 million lives in 191 countries and regions since the virus was first detected in Wuhan, China in December last year.

Over 74.9 million cases have been reported worldwide and more than 42.3 million recoveries, according to figures compiled by US-based Johns Hopkins University.

While the US, India and Brazil remain the worst-hit countries in terms of the number of cases, Europe is in the grip of a devastating second wave of infections.

OPINION – US government behind disturbances, incidents in Cuba