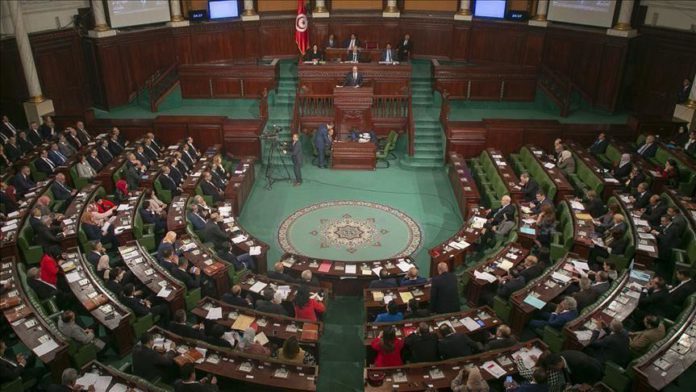 Tunisia’s parliament on Wednesday rejected a motion calling on France to apologize for crimes committed during and after its colonial rule.

Only 77 voters were cast in favor of the motion, far short of 109 votes needed for it to pass.

The motion was presented by the opposition Al-Karama party, which holds 19 seats in the 217-member parliament.

It called on France to “apologize for crimes committed against the Tunisian people during and after the French occupation, mainly the killings, assassinations, rapes, forcible expulsion and the pillaging of [Tunisian] natural resources along with supporting tyranny and dictatorship” in Tunisia.

The motion also called for compensations to those who were affected and damaged by these crimes.

Tunisia was a French protectorate from 1881 until the country gained independence in 1956.

France is Tunisia’s biggest trade partner, with around 1,300 French companies and firms operating in the North African country.