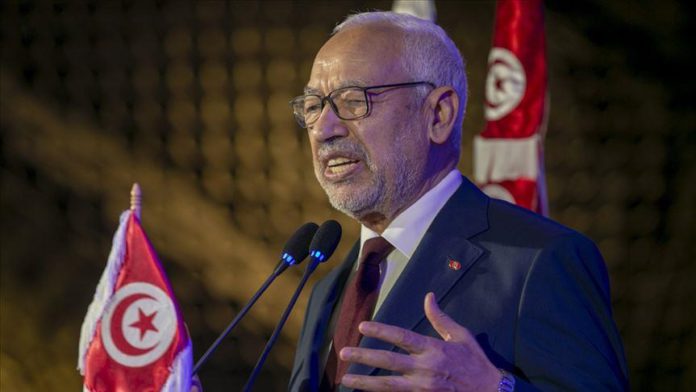 TUNIS, Tunisia – The Tunisian parliament speaker demanded a Cabinet reshuffle Saturday to increase the efficiency of the Hisham El-Mechishi government.

Rached Ghannouchi, who heads the Ennahda Movement, said a reshuffle should be conducted based on performance assessments to increase the efficiency of the government and improve its work.

No statement was made by the government about the issue.

The Cabinet of Hisham El-Mechishi, who was assigned to form a new government, won a confidence vote Sept. 2.

President Kais Saied assigned Mechichi, who was the interior minister at the time, to form a new government July 26.