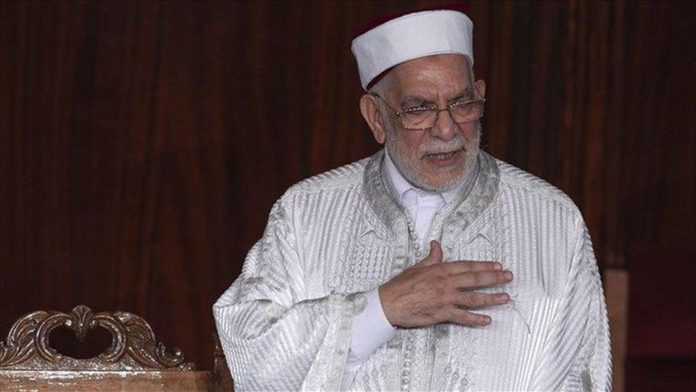 Speaking to private radio station Mosaique, Mourou, 72, said his decision to quit politics has nothing to do with Ennahda or any political party.

“Rather, it is related to a self-evaluation of my previous political performance and my feeling that the current political stage is not mine,” he said.

Mourou is a co-founder of Ennahda movement in 1969.

In 1991, he resigned from the movement in the wake of a conflict with former President Zine El Abidine Ben Ali, and rejoined Ennahda in July 2012.

Mourou said his decision to retire from the political life was taken “a few months ago”, citing his absence from any political activity or talk in recent months.

“I no longer have a place in public political life,” he said. I’m 72 year-old now and the country is heading to new developments, so I decided to quit politics as the political scene needs younger people.”

Mourou was Ennahda’s candidate in last year’s presidential election where he trailed third.