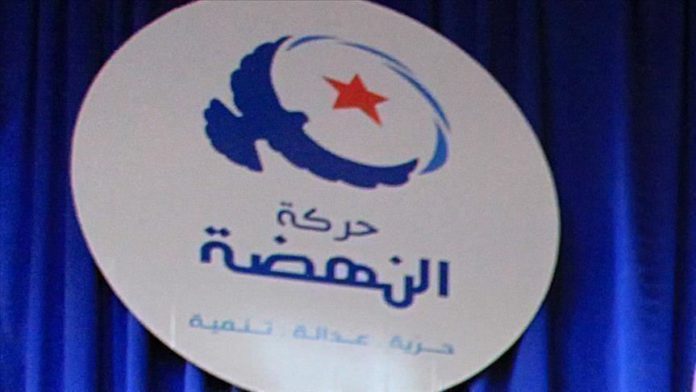 “Ennahda wishes success for Mechichi in his mission,” a source with the movement’s executive office told Anadolu Agency.

The source said Ennahda wants to “form a government of national political unity” that meets the aspirations of the Tunisian people.

The movement, the largest bloc in parliament with 54 seats, has yet to issue an official statement.

On Saturday, Tunisian President Kais Saied appointed Mechichi, a former interior minister, to form the government following the resignation of Elyes Fakhfakh, who resigned on July 15 after more than 100 lawmakers pushed for him to face a no-confidence vote, with suspicions of corruption and conflicts of interest.