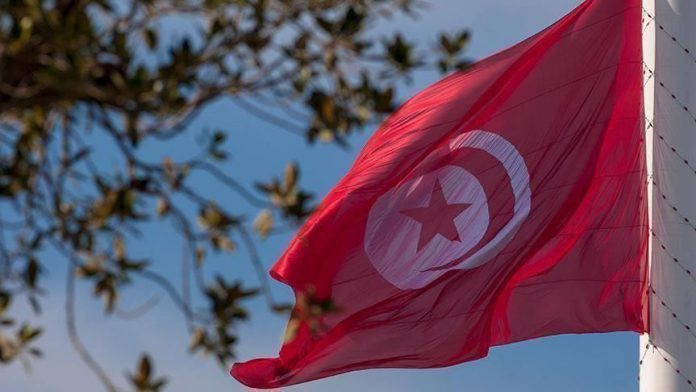 The Tunisian government has sacked Defense Minister Abdelkarim Zbidi and Foreign Minister Khemaies Jhinaoui, according to a cabinet statement on Tuesday.

The decisions were taken “after consultation with newly-elected President Kais Saied”, the statement said.

No reasons were given for the dismissals.