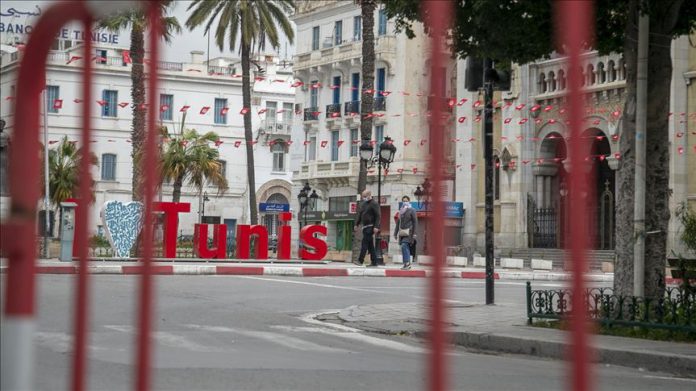 Tunisia has deployed army units throughout the country to implement a quarantine as part of measures to halt the spread of the novel coronavirus, the presidency said Monday in a statement.

“By order of President of Kais Saied, [who is also] the supreme commander of the armed forces, a greater number of military forces will be deployed throughout the territory of Tunisia with the intensification of patrols and the establishment of security and military points in all places,” it said.

“The deployment of a huge number of army forces aims to maintain security, resist all abuses and urge