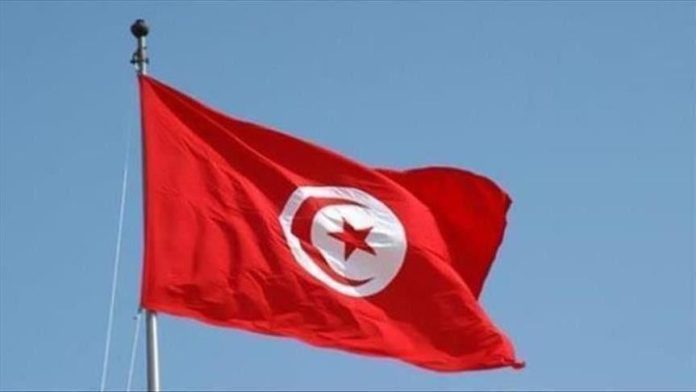 Tunisian defense minister on Thursday reiterated his country’s stance against foreign military bases on its soil.

“Tunisia refuses to use its lands to conduct military operations or to establish foreign military units or bases,” the defense minister said.

He went on to say: “Tunisia was and still controls its lands, maritime and airspace, and we do not allow any foreign force to be present in our country.”

Regarding the crisis in Libya, Hazgui asserted rejection of foreign interference in Libya so as in Tunisia.

“We, as a country, are ready to support all political initiatives that would lead to a political solution that would end the crisis in Libya,” he said.

Some two weeks ago, AFRICOM commander US Army Gen. Stephen Town said his country is considering sending a unit of military trainers to Tunisia, over Russia’s involvement in Libya.

Ghannouchi calls for unity amid crisis in Tunisia