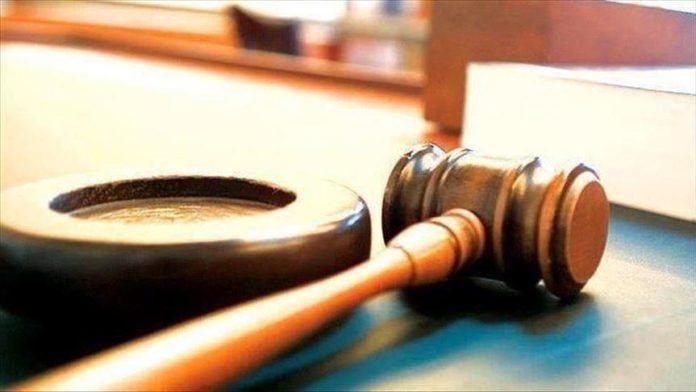 Tunisia’s Administrative Court started to look into a legal dispute between the presidency and government over the recent government reshuffle.

“The government has requested the court opinion regarding the legal aspects related to the cabinet reshuffle as the court has a jurisdiction to provide an advisory opinion,” court spokesman Imad Al-Gabri told Anadolu Agency on Tuesday.

He said the requested opinion is related to the current dispute with the presidency over the “constitutional oath” of the new ministers in the government.

The spokesman, however, said the court opinion is not binding.

On Friday, Prime Minister Hisham El-Mechichi said he requested Tunisian President Kais Saied to set a date for taking the constitutional oath after gaining confidence from the parliament on Jan. 26.

Saied announced his objection to the measures that accompanied the reshuffle as, in his opinion, it lacks a constitutional basis, in reference to gaining confidence from the parliament and expressed reservations over some ministers.