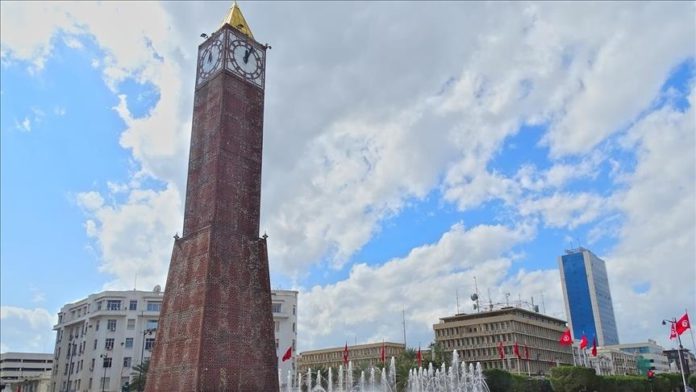 Tunisia’s foreign minister on Tuesday met with Algerian ambassador in a bid to mend ties between the two countries.

Othman Jerandi met with Algerian Ambassador to Tunisia Azzouz Baallal in the capital Tunis, according to a statement from the Tunisian Foreign Ministry.

This came after Tunisia’s former Foreign Minister Ahmed Ounaies said: “Algeria played with fire and caused Morocco to accelerate the process of normalizing relations with Israel and the division of the Maghreb region.”

His statement that “Algeria is responsible for the conflicts in Western Sahara” triggered a backlash from the Algerian public.

In a bid to pacify Algerian concerns, Jerandi noted his country has strong relations with Algeria based on brotherhood and that two countries shared historical struggles.

On Dec. 10, US President Donald Trump announced that Morocco and Israel had reached an agreement to establish full diplomatic relations and signed a declaration recognizing Morocco’s dominance in Western Sahara.