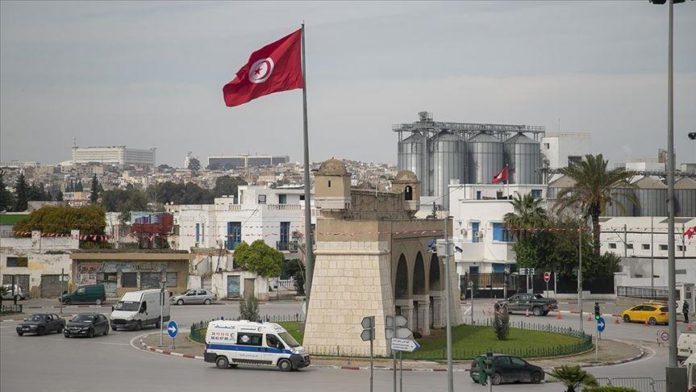 Tunisia on Tuesday vowed to continue its support for Libya’s efforts to restore peace and stability.

He said Tunisia would continue to back Libya’s moves to strengthen its institutions and reclaim its regional role.

Jerandi stressed the importance of the role that the new executive authority has to play in ensuring stability and a permanent resolution of Libya’s problems.

Mohammad Younes Menfi was elected head of the Presidency Council, with Al-Koni and Al-Lafi as the members, and Abdul Hamid Dbeibeh was chosen as the prime minister.

January 26, 2022
MOSCOW Russia must "provide support" to Ukraine's breakaway regions of Donetsk and Luhansk "in the form of supplies of certain types of weapons" to strengthen...

Qatari emir to meet US president next week: White House

January 25, 2022
KYIV, Ukraine  Ukraine’s parliament, the Verkhovna Rada, called on the international community Tuesday to prevent Russia from using blackmail and threats of a full-scale invasion...

January 25, 2022
Houston, TEXAS  The United States Coast Guard is currently on a frantic search looking for survivors, after a boat capsized off the east coast of...