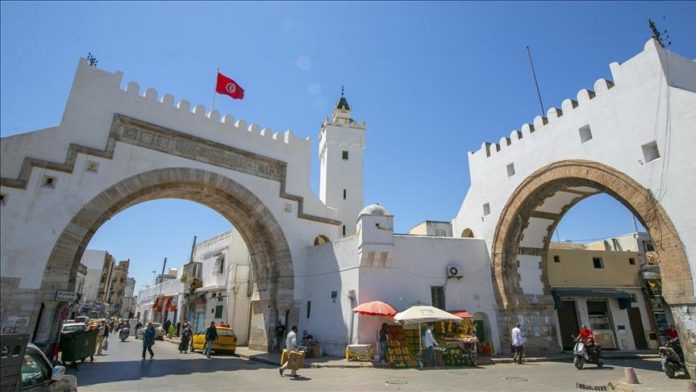 Tunisian authorities on Monday detained former Environment Minister Mustapha Aroui in connection with a shipment of household waste from Italy to Tunisia, according to a local official.

Aroui’s arrest was part of an investigation into a ship carrying toxic waste from Italy to Tunisia, head of the Tunisian Administrative Reform and Anti-Corruption Commission, Bedreddin al-Kamudi, told Anadolu Agency.

Some 11 more people, including senior officials from the environment ministry, have also been arrested as part of the investigation, spokesperson for the Sousse Court of First Instance Jabir al-Gunaymi said.