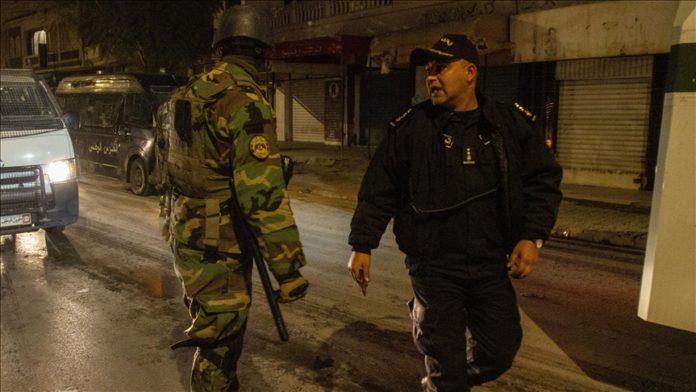 Tebbini, a member of the Farmers’ Voice Party, said on Facebook that he was being questioned over a complaint filed against him for allegedly insulting a women’s rights activist last October.

Under the recent exceptional presidential decisions, MPs no longer have parliamentary immunity that protects them from being arrested.

Tunisia is seen as the only country that succeeded in carrying out a democratic transition following the popular Arab Spring uprisings. But it failed to achieve economic and political stability, and the recent spike in coronavirus cases further fueled public frustration.