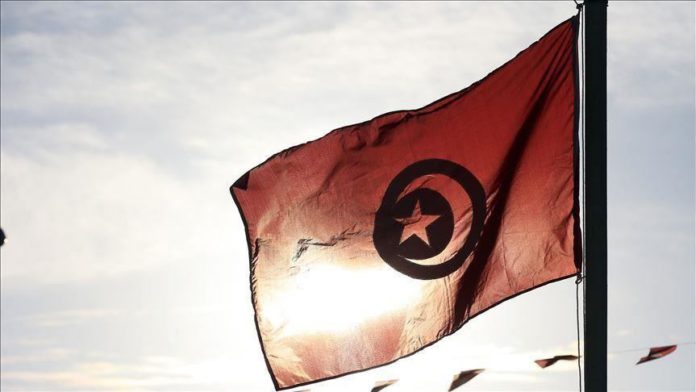 Prime Minister Elyes Fakhfakh submitted his resignation to the president after more than 100 lawmakers pushed for him to face a no-confidence vote.

“The ministers dismissed from the government all belong to the Ennahdha movement, a component of the ruling coalition that backed Elyes Fakhfakh. The latter, in turn, submitted his resignation to the Head of State,” TAP reported.

A group of 105 Tunisian lawmakers earlier Wednesday submitted a petition to parliament demanding a no-confidence vote regarding Fakhfakh’s government.

The National Anti-Corruption Authority, an independent constitutional body, referred documents Monday on Fakhfakh’s revenues to the judiciary and the parliament speaker.

December 30, 2019
We use cookies to ensure that we give you the best experience on our website. If you continue to use this site we will assume that you are happy with it.Ok