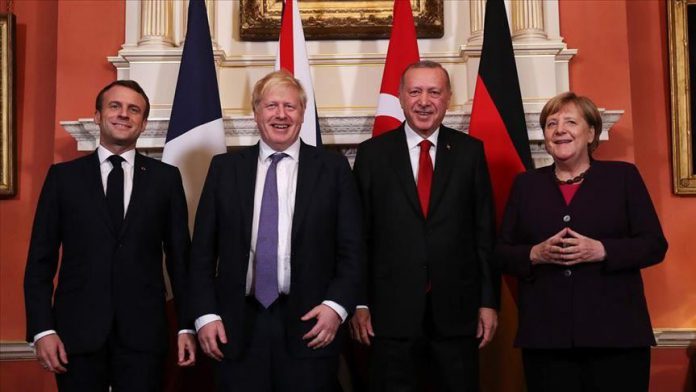 Asked about Turkey’s anti-terror Operation Peace Spring in northern Syria, Johnson said “we had a very good discussion about that yesterday afternoon. And clearly, it’s very important that the alliance stays together.”