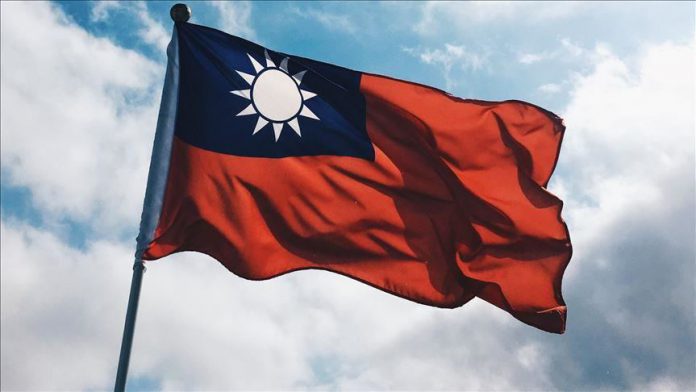 The Taiwan incumbent President Tsai Ing-wen has won the Saturday’s Presidential election and elected for a second four-year term, according to unofficial results.

In her victory address, Tsai thanked to her voters for choosing “the path of reform and unity.”