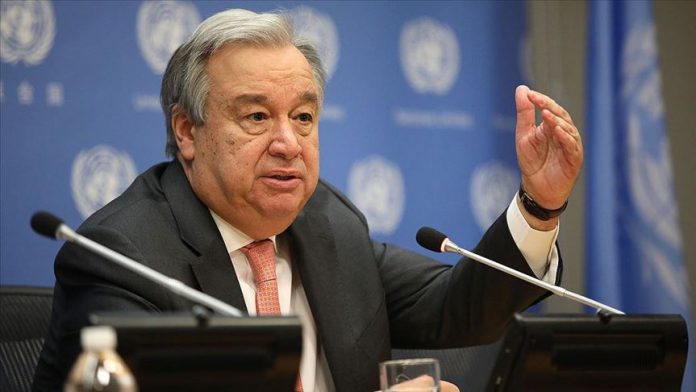 The UN secretary-general said that desire for a settlement on Cyprus continued to prevail among both nations on the divided island, but that trust remains low.

“People are skeptical about the prospects for successful talks,” said Antonio Guterres in a report on Thursday, a day before submitting it to General Assembly.

The report assesses the negotiation process in line with developments that took place on Nov. 11-Oct. 30.

In the report, Guterres said that despite “repeated calls” on both leaders to better inform the two communities about the “contours of a settlement” and to improve the overall conditions