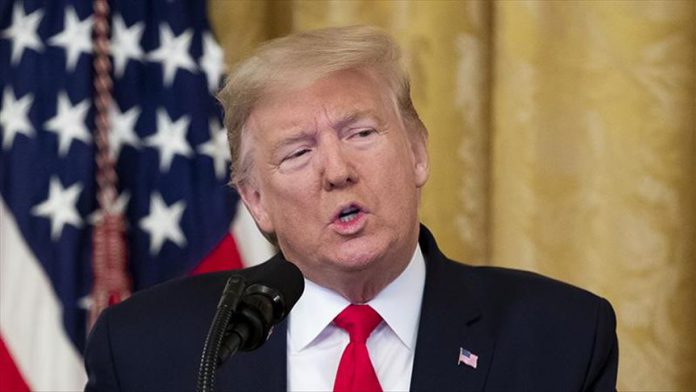 By Aamir Latif and Shadi Khan

Even as the announcement came too late in the night, social media was taken by storm in Afghanistan, with people criticizing the move.

Palestine Foundation Pakistan (PFP), an umbrella of several political and religious parties, described Trump’s announcement in an attempt to hide his successive defeats in the region.

In a statement, issued by the PFP Secretary-General, Sabir Kurbalai, said that the people of Pakistan unanimously reject Trump’s plan as Israel is