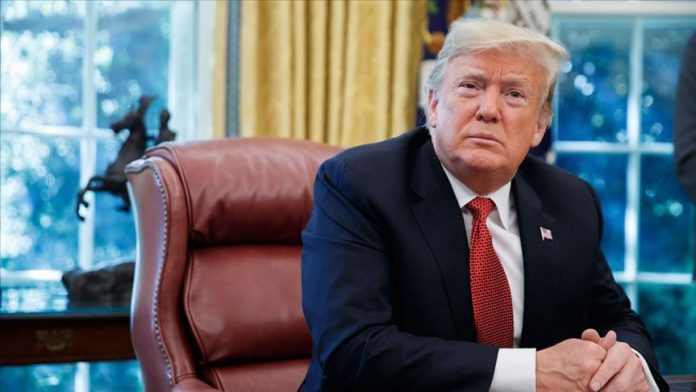 While Washington has its eye unwaveringly focused on the impeachment of U.S. President Donald Trump, America’s chief executive has amassed a staggering number of judicial appointments during his nearly three years in office.

They include his Senate-confirmed Supreme Court nominees — Justices Neil Gorsuch and Brett Kavanaugh — whose confirmations enraptured America’s news cycle. But less noticed are the Senate’s approval of droves of lower court federal judges that rose to 185 when the chamber confirmed a dozen judges in the days before it adjourned for the holiday recess this month.

That is over one-fifth of all federal court judges,