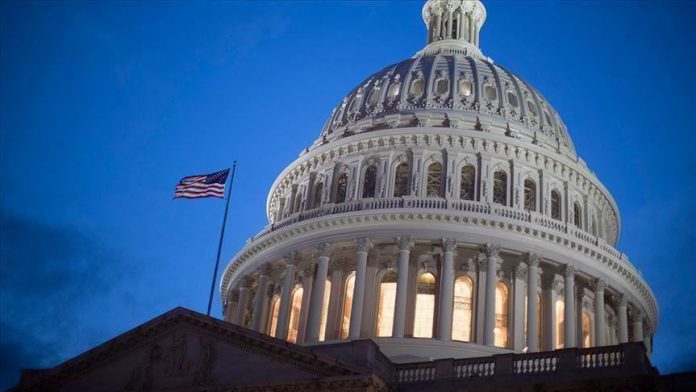 Addressing reporters at the Capitol building, McConnell, who will hold the reins on the process after the House of Representatives transmits Trump’s impeachment articles to the Senate, said he believes the trial will begin Tuesday when senators vote on rules that will govern the proceedings.

“That will come up appropriately next Tuesday, and that’s when the vote would occur,” McConnell said.

Before the trial formally begins the Senate will have to take care of housekeeping items, including swearing in