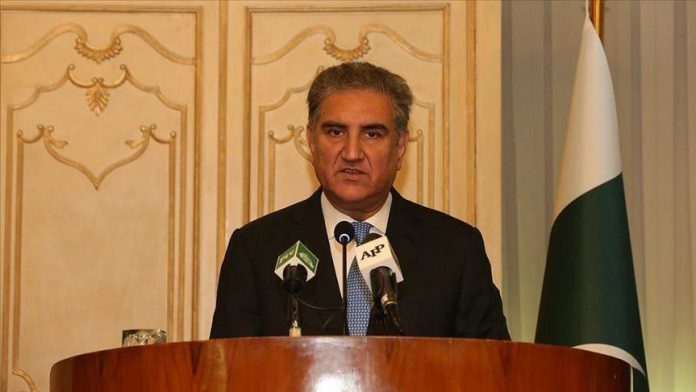 In a statement, Shah Mahmood Qureshi said the importance of Donald Trump’s declaration, which he made during a massive public rally at a cricket stadium in Indian state of Gujarat, the home state of Indian premier Narendra Modi, “could not be ignored”.

Trump along with wife Melania Trump, daughter Ivanka Trump and son-in-law Jared Kushner is in India on a 36-hour-long maiden visit.

After addressing the crowd in Ahmedabad and watching the sun set at Taj Mahal, a Mughal era mausoleum in