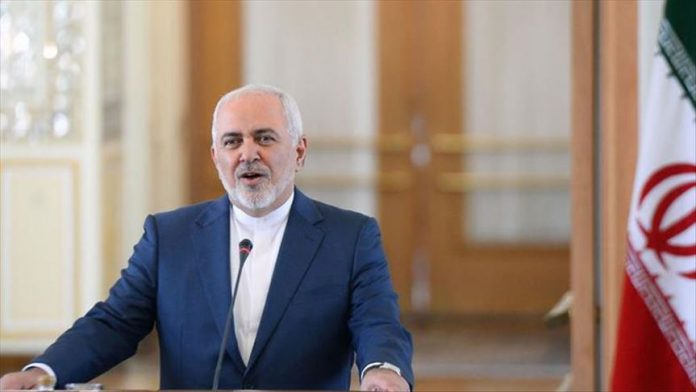 Iran’s Foreign Minister Javad Zarif has described U.S. President Donald Trump’s threat to attack dozens of Iranian sites as a “war crime” amid rising tensions in the wake of the killing of a senior Iranian general by an American airstrike.

“Targeting cultural sites is a WAR CRIME,” Zarif said on Twitter on Sunday, shortly after Trump threatened to strike 52 Iranian sites in the event of any attacks on U.S. citizens of assets.

“Whether kicking or screaming, end of U.S. malign presence in West Asia has begun,” Zarif said.