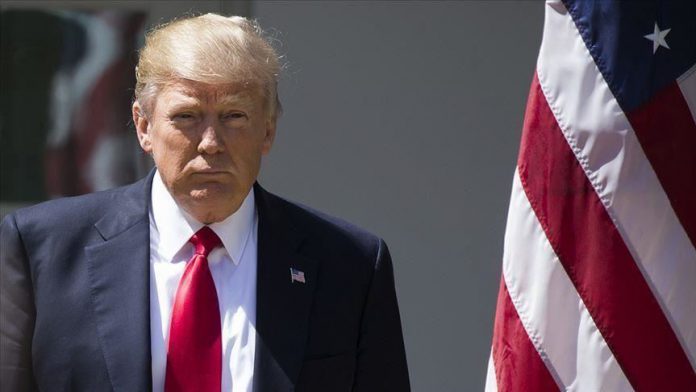 U.S. President Donald Trump used his executive powers throughout 2019 to advance his policy agenda around the world, notably slapping sanctions on Iran, Turkey and Venezuela, and supporting Israel.

Trump signed an executive order in May that imposed sanctions on Iran’s iron, steel, aluminum, and copper sectors, as part of his “maximum pressure” campaign to deter what he called the Islamic Republic’s malign influence in the region.