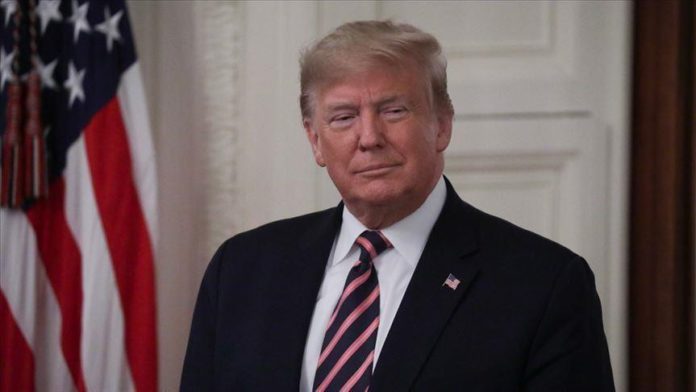 Former US President Donald Trump’s legal team on Thursday rejected calls for him to testify at his Senate impeachment trial.

The move comes after lead impeachment manager Rep. Jamie Raskin sent a letter to Trump’s attorneys asking Trump to testify either before or during the trial next week.

“We would propose that you provide your testimony (of course including cross-examination) as early as Monday, February 8, 2021, and not later than Thursday, February 11, 2021,” said Raskin. “We would be pleased to arrange such testimony at a mutually convenient time and place,” Raskin wrote in the letter.

Attorneys Bruce Castor and David Schoen quickly dismissed the prospect of any testimony by Trump and called the request a “public relations stunt.”

They told Raskin he could not prove allegations against the former president, who the legal team said “is now a private citizen.”

“We are in receipt of your latest public relations stunt. As you certainly know, there is no such thing as a negative inference in this unconstitutional proceeding,” they said in a brief statement.

Jason Miller, a senior adviser to Trump, also told National Public Radio’s Domenico Montanaro that Trump will not testify in the trial.

“The president will not testify in an unconstitutional proceeding,” he said.

Trump faces charges that he incited the Jan. 6 riots on Capitol Hill which left five people dead. He became the only president in US history to be impeached twice after the House of Representatives on Jan. 13 voted to charge him with “incitement of insurrection.”