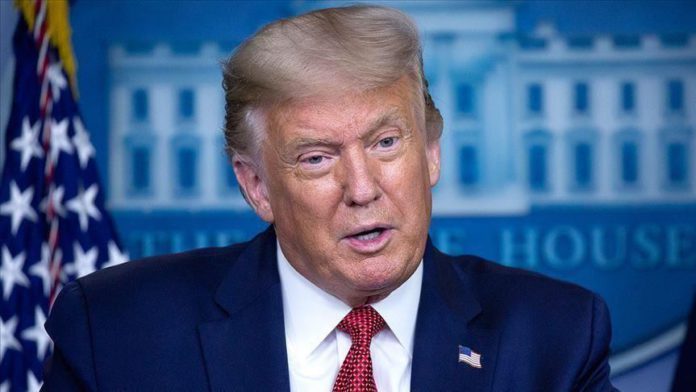 US President Donald Trump said Tuesday that acting Secretary Chad Wolf would be nominated to fill the post at the head of Homeland Security.

“Chad has done an outstanding job and we greatly appreciate his service!” Trump said on Twitter.

An independent congressional watchdog, Government Accountability Office, ruled earlier this month that Chad’s appointment was invalid because the department did not follow proper procedures of succession after the resignation of former Secretary Kirstjen Nielsen. 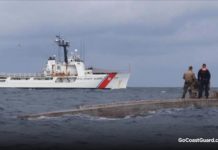 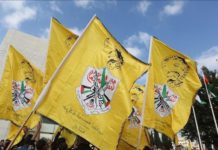