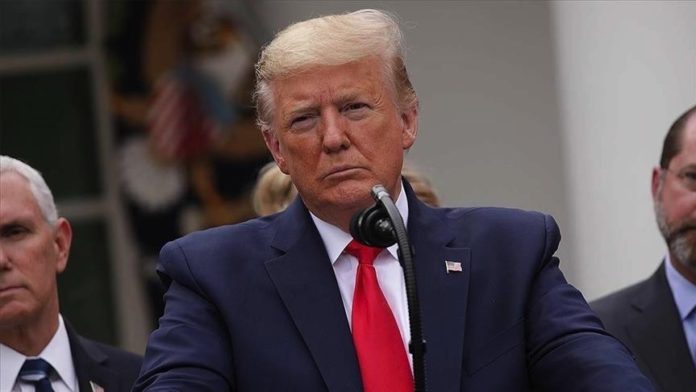 Former US President Donald Trump has welcomed the correction issued by The Washington Post on a January report that claimed Trump urged the Georgia elections investigator to “find the fraud.”

“The Washington Post just issued a correction as to the contents of the incorrectly reported phone call I had with respect to voter fraud in the Great State of Georgia,” Trump said Monday in a lengthy statement.

“While I appreciate the Washington Post’s correction, which immediately makes the Georgia Witch Hunt a non-story, the original story was a Hoax, right from the very beginning.”

Claiming that “establishment media errors, omissions, mistakes, and outright lies always slant one way — against me and against Republicans,” he said: “A strong democracy requires a fair and honest press.”

The former president said legacy media outlets “should be regarded as political entities — not journalistic enterprises.”

“In any event, I thank the Washington Post for the correction,” he continued.

Earlier Monday, the Post issued a correction on its story about a phone call between Trump and Frances Watson and admitted it wrongly attributed multiple quotes to Trump based on an anonymous source.