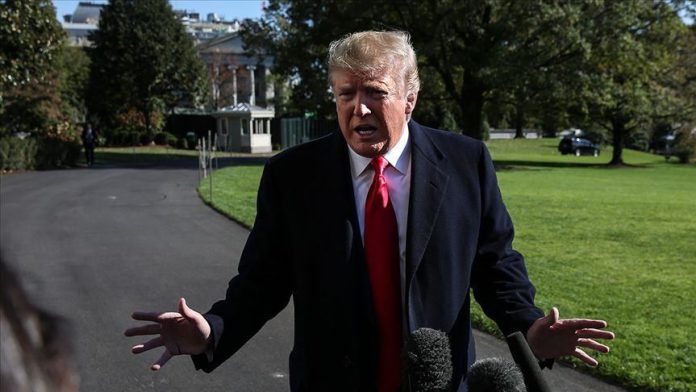 “Russia, Syria, and Iran are killing, or on their way to killing, thousands of innocent civilians in Idlib Province. Don’t do it!” Trump said on Twitter.

“Turkey is working hard to stop this carnage,” he added.

Earlier this month, the U.S. Senate passed a $738 billion budget for the Pentagon which includes a mandate to impose sanctions within six months on Syria, Iran and Russia for their “war