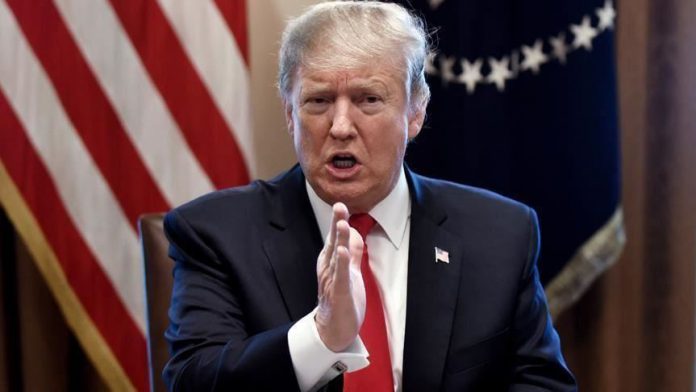 Trump said the prospective economic penalties would far outweigh the crippling sanctions the U.S. has imposed on Iran, adding: “If there’s any hostility, that they do anything we think is inappropriate, we are going to put sanctions on Iraq, very big sanctions on Iraq.”

The warning comes after Iraq’s parliament passed a resolution calling on the government to oust U.S. troops in retaliation for the assassination of Iranian general Qassem Soleimani, the former chief architect of

Top Turkish Cypriot diplomat due in Turkey on 1st visit