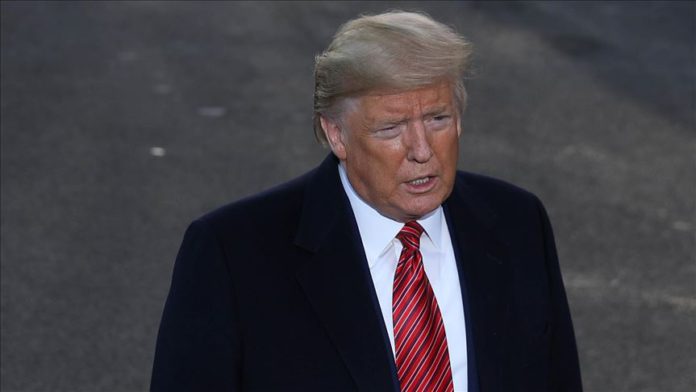 The president fumed against the measure after it cleared both chambers of Congress after he authorized the assassination of Iranian Gen. Qassim Soleimani in early January, an action that put the US and Iran on the brink of all-out war.

“We live in a hostile world of evolving threats, and the Constitution recognizes that the President must be able to anticipate our adversaries’ next moves and take swift and decisive action in response. That’s what I did!” he said, referring to Soleimani’s killing. “Congress should not have passed this resolution.”