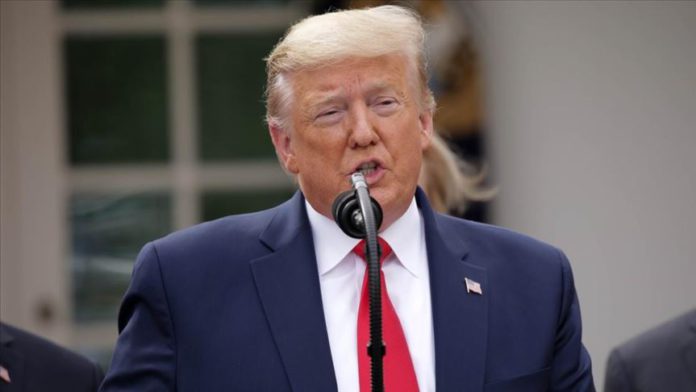 US President Donald Trump said Wednesday that Washington is ready to mediate the border dispute between India and China.

“We have informed both India and China that the United States is ready, willing and able to mediate or arbitrate their now raging border dispute. Thank you!” Trump said in a Twitter message.

Trouble is brewing between China and India along the border in the Ladakh region of disputed Jammu and Kashmir. The two nuclear-armed neighbors claim territory along the Himalayas in the region for decades.

In the first week of May, Indian and Chinese soldiers reportedly scuffled and threw stones at each other in the Pangong Tso lake and Naku La areas of Ladakh.

The two sides claim troops of each other trespassed their territories.