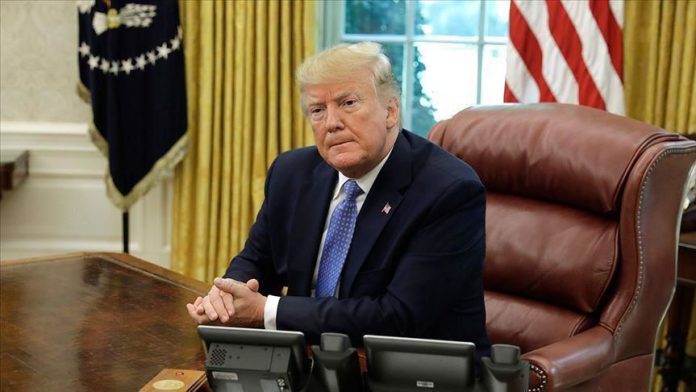 U.S. President Donald Trump said Tuesday the country will not be withdrawing from Iraq amid controversy about a letter.

The U.S. will get out of Iraq, but it is not the right time, said Trump while hosting Greek Prime Minister Kyriakos Mitsotakis at the Oval Office, noting that Washington wanted to be reimbursed for the cost of U.S. embassy in Baghdad.

“It’s the worst thing that could happen to Iraq,” Trump said of U.S. troop withdrawal without providing evidence. Suggestions of a withdrawal hit headlines after an U.S. airstrike killed an Iranian top general last week.