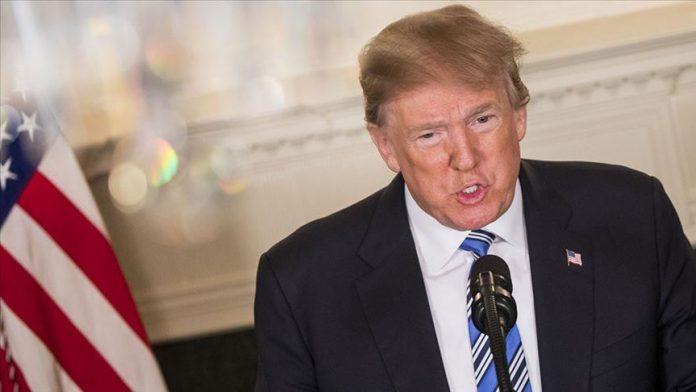 “I have instructed the United States Navy to shoot down and destroy any and all Iranian gunboats if they harass our ships at sea,” Trump said on Twitter, referring to the Persian Gulf.

His remarks came two days after Iran’s Revolutionary Guard announced an enhancement of capabilities, including an extension of anti-ship missile range and faster vessels.