TurkishPress
Home News Trump: US in talks with Erdogan on Patriots 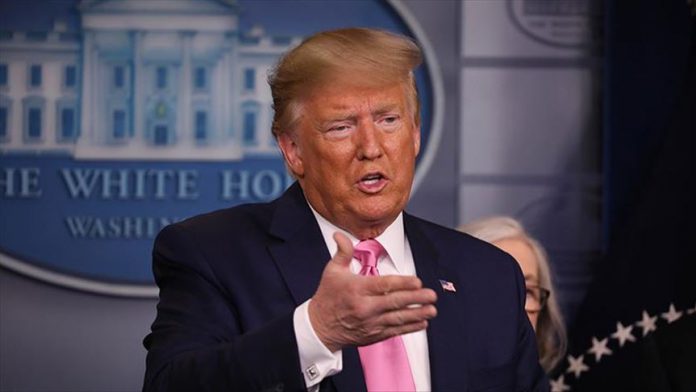 The U.S. is in talks with Turkish President Recep Tayyip Erdogan over a request from Ankara for deployment of the Patriot missile system on its southern border, said President Donald Trump Saturday.

“We are speaking to President Erdogan a lot. We are talking to him about” the request, Trump told reporters at White House.

Earlier in the day, Turkey’s Foreign Minister Mevlut Cavusoglu said Ankara needs Patriots and the U.S. could send the defense system to Turkey.

Currently, Patriots from Spain are deployed in southern Adana province.

In recent weeks, the Syrian regime forces stepped up their attacks on

Read more: Trump: US in talks with Erdogan on Patriots

Source of Nile River comes from Uganda but country limited from...

Turkish president arrives in Tunis to meet his counterpart