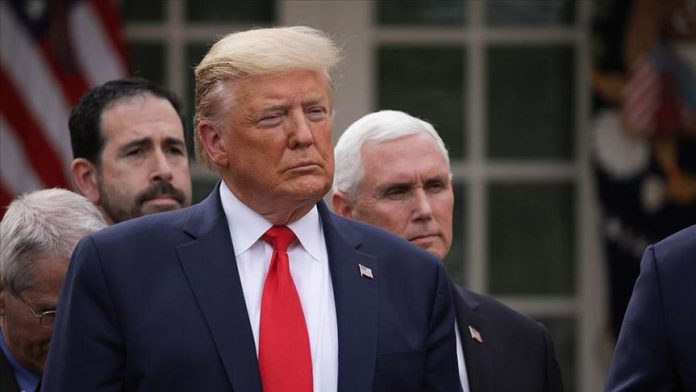 U.S. President Donald Trump urged the Syrian regime Thursday to release Austin Tice, a freelance American journalist who was abducted in 2012 while covering the early years of the country’s decade-long conflict.

“Syria, please work with us. We would appreciate your letting him out,” Trump told reporters at the White House.

“If you think about what we’ve done, we’ve gotten rid of the ISIS caliphate in Syria, we’ve done a lot for Syria. We have to see if they’re going to do this. It would be very much appreciated if they would let Austin Tice out immediately,” he added.