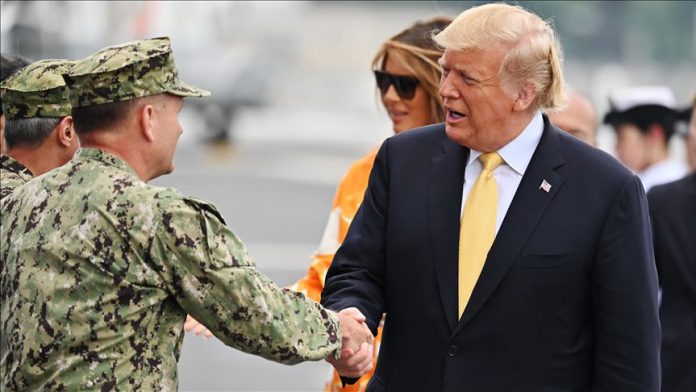 U.S. President Donald Trump on Wednesday urged a “significant” reduction in violence by Taliban in Afghanistan to allow peace talks to move forward.

The U.S. leader spoke at a meeting with his Afghan counterpart Ashraf Ghani on the sidelines of the World Economic Forum in the Swiss city of Davos, the White House said in a statement.

“President Trump reiterated the need for a significant and lasting reduction in violence by the Taliban that would facilitate meaningful negotiations on Afghanistan’s future,” said the statement.

The Taliban, last week, after consultations in Pakistan, proposed a temporary cease-fire to pave the

Football matches to be played without fans in Portugal