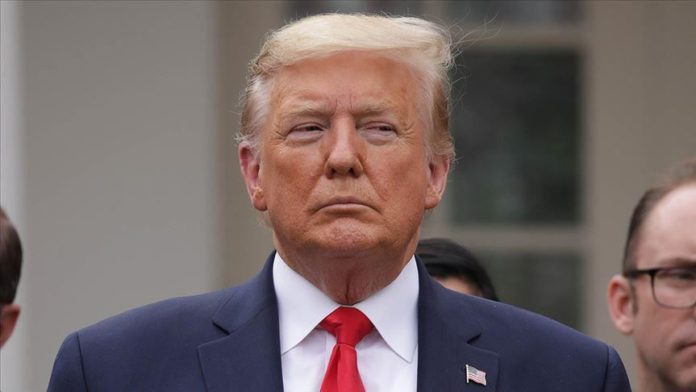 US President Donald Trump on Monday said that if North Carolina did not allow the Republican National Convention due to coronavirus fears, planners would find another site for the event.

Warning Democratic Governor Roy Cooper that his state would suffer economically if he blocked the event, Trump demanded in a series of early Monday tweets that Cooper allow “full attendance” to the convention in the state’s largest city Charlotte on Aug. 24.

Trump implied that the state would lose the jobs and economic benefits that came with the massive event.

“I love the Great State of North Carolina, so much so that I insisted on having the Republican National Convention in Charlotte at the end of August. Unfortunately, Democrat Governor, @RoyCooperNC is still in Shutdown mood & unable to guarantee that by August we will be allowed full attendance in the Arena. In other words, we would be spending millions of dollars building the Arena to a very high standard without even knowing if the Democrat Governor would allow the Republican Party to fully occupy the space,” Trump complained.

He continued said planners must be “immediately given an answer by the Governor as to whether or not the space will be allowed to be fully occupied.”

“If not, we will be reluctantly forced […] to find, with all of the jobs and economic development it brings, another Republican National Convention site. This is not something I want to do…”

North Carolina entered “Safer At Home Phase 2” on May 22 as part of its measures against the novel coronavirus. According to the governor, this was a “cautious step forward that eases certain restrictions and keeps important safety measures in place.”

The US continues to to be the epicenter of the pandemic both in terms of death toll and number of cases, which are nearing 100,000 and 1,650,000, respectively.

In North Carolina, there are more than 22,700 confirmed cases and nearly 750 coronavirus-related deaths. 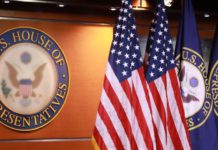 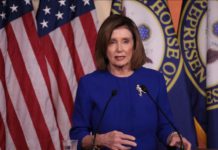 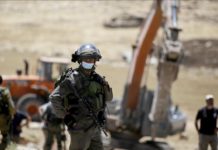 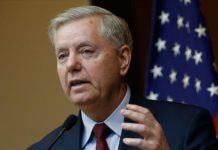 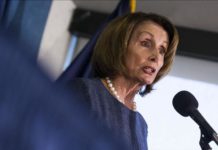 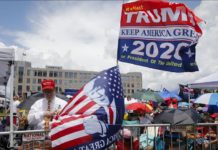 July 2, 2020
ANKARA  US Customs and Border Protection (CBP) officials seized a shipment of weaves and other hair products suspected of being forcefully made with human hair... 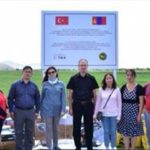 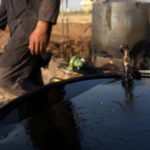 July 2, 2020
ANKARA  Global oil demand is expected to return to pre-coronavirus levels in 2022 with a pickup in transportation and recovery in major economies, Goldman Sachs...

July 2, 2020
PARIS  A court Thursday found the French state responsible in three lawsuits over the use of the drug Depakine, a medication that caused major birth...