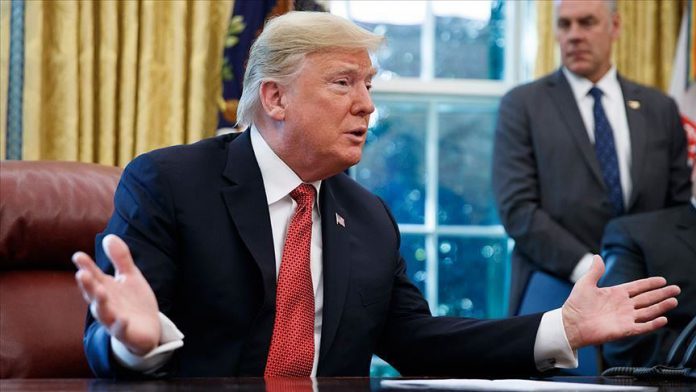 President Donald Trump urged Apple on Tuesday to help U.S. authorities unlock two iPhones used by a Saudi pilot who went on a deadly shooting rampage last month at a navy base in Pensacola, Florida.

“We are helping Apple all of the time on TRADE and so many other issues, and yet they refuse to unlock phones used by killers, drug dealers and other violent criminal elements. They will have to step up to the plate and help our great Country, NOW! MAKE AMERICA GREAT AGAIN,” Trump said on Twitter.

His tweet came a day after Apple reportedly denied