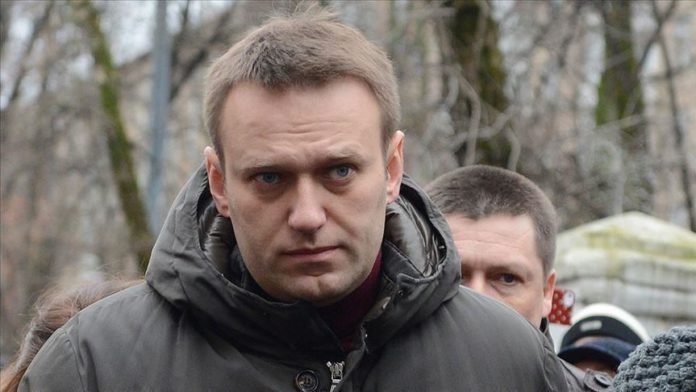 “We are deeply concerned by reports that leading Russian political activist Alexey Navalny was poisoned on August 20, 2020, by a Novichok chemical nerve agent,” said congressmen Michael McCaul, Republican Leader of the House Committee on Foreign Affairs, and Eliot Engel, the Committee’s chairman in a letter Tuesday.

“If the Russian government is once again determined to have used a chemical weapon against one of its own nationals, additional sanctions should be imposed,” said the lawmakers.

The perpetrators of the attack, they said, must be held accountable and “Russian President Vladimir Putin must know that he and his cronies will not be allowed to violate international law with impunity.”

Navalny, 44, a fierce critic of Putin, fell sick Aug. 20 on a flight to Moscow. After an emergency landing in Omsk, he spent two days in a hospital before being sent to Berlin for treatment.

“We urge you to continue to act in concert with our allies and partners to demand Russia cooperate fully with a thorough international investigation to be led by the Organization for the Prohibition of Chemical Weapons into Mr. Navalny’s poisoning,” read the letter.