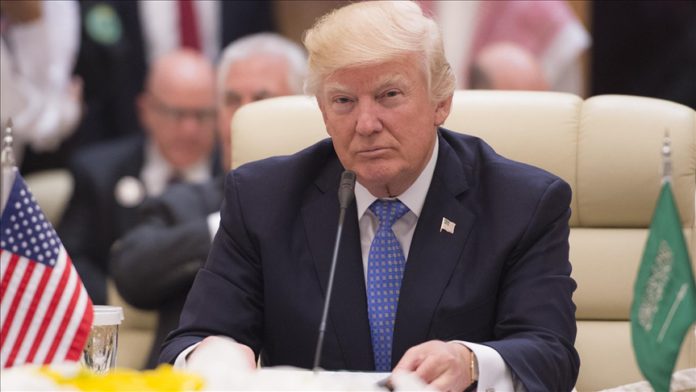 US President Donald Trump expressed optimism during a called with Saudi King Salman that a three-and-a-half year rift between Qatar and its Gulf Arab neighbors would soon come to an end, the White House said Thursday.

Trump spoke with the Saudi monarch during a telephone call that addressed “regional security and key bilateral issues,” spokesman Judd Deere said in a statement.

“President Trump thanked King Salman for his leadership and expressed his optimism toward resolving the Gulf Rift,” Deere said.

Accusing Qatar of supporting terrorism and meddling in their internal affairs, Saudi Arabia, the UAE, Bahrain, and Egypt cut ties with Doha and imposed a land, sea, and air blockade on the country in June 2017.

Qatar denies the charges and has voiced readiness for dialogue to end the impasse.

Trump’s call comes in the waning days of the Trump administration with the president set to depart office Jan. 20 when President-elect Joe Biden will be officially sworn-in. It is unclear if Trump will maintain tradition and attend the ceremony as presidents before him have in a symbolic showing of the US’s peaceful transfer of power.

Trump has maintained the Nov. 3 election he handily lost to Biden was “rigged,” alleging without proof widespread voter fraud.