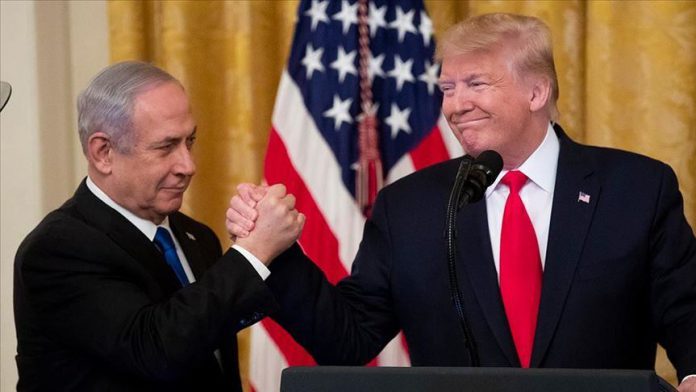 U.S. President Donald Trump released his oft-delayed plan to end the Israel-Palestine conflict Tuesday, calling it “fundamentally different from past proposals” as doubts persist it will gain traction amid stiff Palestinian resistance.

“It is the most detailed proposal ever put out by far,” Trump said at the White House where he was hosting Israeli premier Benjamin Netanyahu. “Complex problems require nuance, fact-based remedies. That is why our proposal provides precise tactical solutions to make Israelis, Palestinians, and the region safer and much more prosperous.”