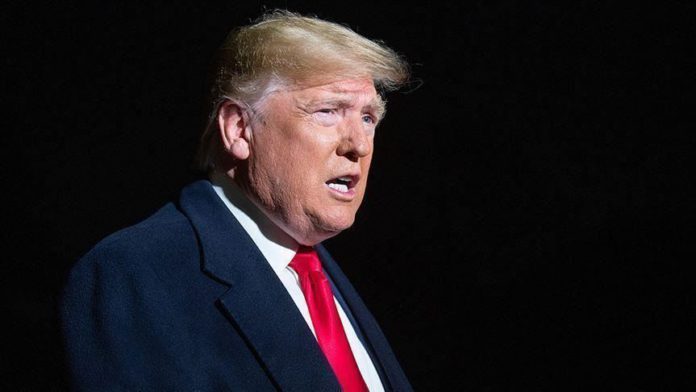 US President Donald Trump accused Twitter and Facebook on Thursday of being a “third arm” of the Democratic National Committee.

Trump comments came as the social media companies blocked accounts from sharing a report published by the New York Post on Democratic presidential nominee Joe Biden’s son, Hunter, who sat on the board of Ukrainian natural gas firm Burisma Holdings.

The president told Fox Business that his administration is already investigating after a White House spokeswoman Twitter account was taken down for sharing the story.

“When they take down Kayleigh McEnany, who is just an honorable — she’s an incredible person, when they don’t want to put up the Biden story … the whole thing is crazy,” Trump said.

Trump said he has not heard that his campaign’s account was also suspended but if it was, “it’s all going to end up in a big lawsuit,”

“Things can happen that are very severe, that I’d rather not see happen, but it’s probably going to have to,” he warned.

Calling the “out of control,” the president said: “And it’s like a third arm, maybe a first arm, of the DNC… Twitter, and Facebook, they’re all, they’re — like really, it’s a massive campaign contribution,” referring to the Democratic National Committee.