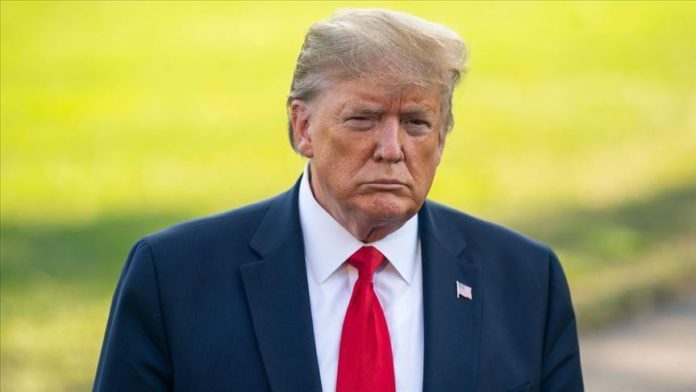 US President Donald Trump on Thursday tweeted solidarity with France after a knife attack in Nice killed three people.

“Our hearts are with the people of France. America stands with our oldest Ally in this fight. These Radical Islamic terrorist attacks must stop immediately,” Trump said on Twitter. “No country, France or otherwise can long put up with it!”

The attack occurred at the Church of Notre Dame de l’Assumption. Police arrested the attacker, taking him to a hospital as he sustained gunshot wounds, according to local media.

The three victims include a woman, whose throat was cut inside the building; another woman, who was gravely injured and took refuge in a nearby cafe where she died from her injuries; and a 45-year-old man, the church warden who was fatally stabbed.

“Our prayers are with the families and loved ones of those killed or injured in today’s horrible terrorist attacks. We stand with France in the fight against radical Islamist terrorism and extremism,” said O’Brien.

US, China open 2-day meeting in Alaska on cold foot