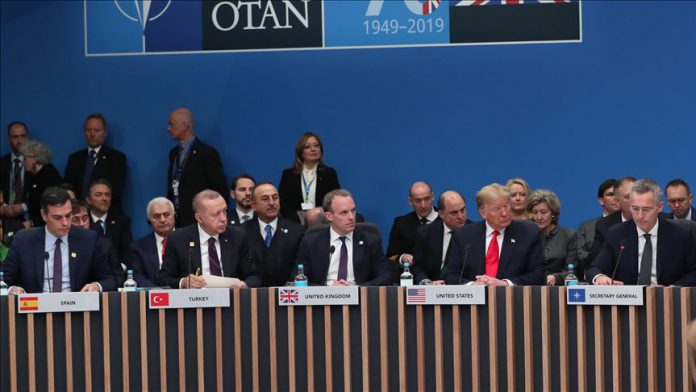 U.S. President Donald Trump on Wednesday praised Turkey’s commitment to a deal with the U.S. on northern Syria, and praised Ankara’s efforts for security and refugees in the region.

Speaking to reporters ahead of his meeting with German Chancellor Angela Merkel in London, Trump said that earlier today he had a bilateral meeting with Turkish President Recep Tayyip Erdogan.

“It was a very good meeting,” he said, adding that they discussed many issues, including the latest developments in Syria.