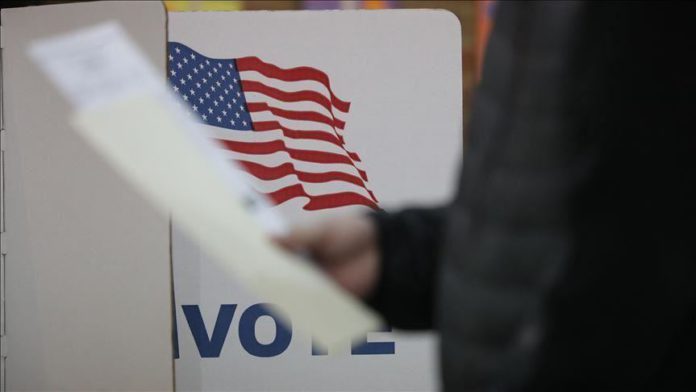 US President Donald Trump will cast his vote Saturday in the upcoming 2020 presidential election in the state of Florida, the White House announced Thursday.

The president reclassified his home address last year from New York to his Mar-a-Lago estate in Florida.

Early voting for the Nov. 3 election in Florida began Monday with more than 350,000 ballots cast on that day — a record for in-person voting on opening day in the state.

Vote-by-mail in the Sunshine State surpassed 2.5 million ballots collected on the first day, which is more than 20% of Florida’s total voter turnout in 2016.

Florida, which was the key swing state in the 2000 presidential election between George W. Bush and Al Gore, has more than 14,4 million registered voters in 2020, with 36.7% registered as Democrats, 35.8% Republicans and 26% indicating no party affiliation.

Florida has the third-highest number of electoral college votes after California with 55, Texas with 38, and the state is tied with New York that has 29.

US has no other option but to remove all sanctions: Iran’s...