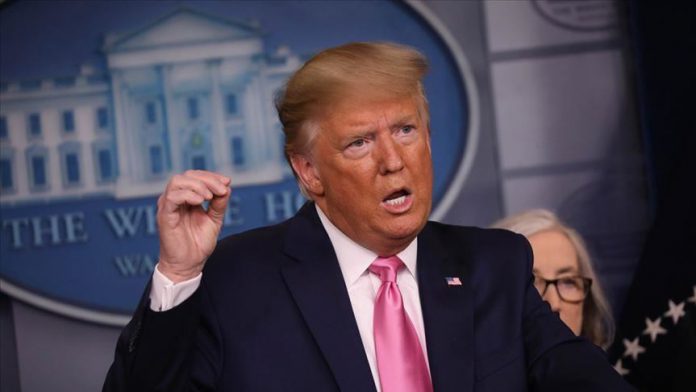 U.S. President Donald Trump said Wednesday he will sign the executive order halting all legal permanent immigration to the U.S. for at least 60 days .

“I will be signing my Executive Order prohibiting immigration into our Country today,” Trump said on Twitter. “In the meantime, even without this order, our Southern Border, aided substantially by the 170 miles of new Border Wall & 27,000 Mexican soldiers, is very tight — including for human trafficking!”

The president mentioned the suspension of legal immigration firstly on Monday, saying Washington has to protect Americans who have lost their jobs during the

Read more: Trump to sign suspension of legal immigration to US