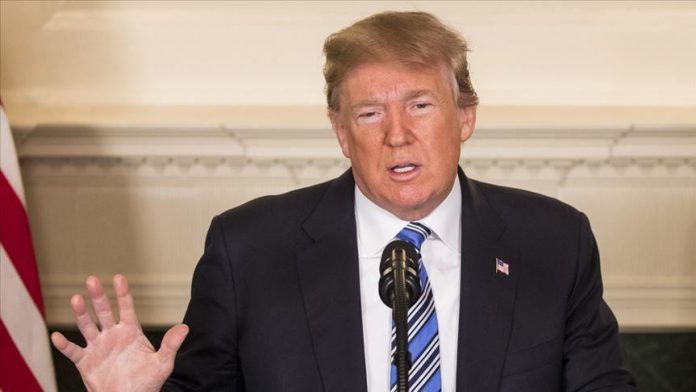 President Donald Trump is expected to announce a national emergency later Friday in an effort to combat the spread of the new coronavirus within the U.S., according to multiple reports.

Trump is expected to invoke the Stafford Act, by which the Federal Emergency Management Agency provides assistance to state and local governments nationwide.

The development was first reported by Bloomberg News, which cited “two people familiar with the matter.”

There are over 1,600 confirmed coronavirus cases in the U.S., including 47 deaths, according to the latest available data from the Centers for Disease Control and Prevention.